Periodontitis is one of the most serious oral diseases. It is an infection of the gums that causes tissue decay and puts one’s entire oral health at risk. An entire branch of dentistry, periodontics, is dedicated to the treatment of gum diseases. Dr. Gerald Brown and Dr. Gavin Ewing have treated hundreds of patients with gum diseases over their long-spanning careers. Their comprehensive treatment methods make them the most preferred dentists in Concord, CA.

How intense are gum diseases?

Gum disease primarily starts as a minor infection of the gum tissues. It is mostly caused due to the acids released by plaque and tartar deposits on the teeth and roots. Most patients ignore this infection and expect it to subside by itself in a few days. If untreated, it can turn into gingivitis, one of the most common gum diseases. It is characterized by tissue decay, bad breath, bleeding and release of pus from the gums.

If gingivitis isn’t treated in the early stages, it can turn into periodontitis. The symptoms of periodontitis are quite devastating. Patients often see extensive tissue decay, bleeding gums, trouble with biting and chewing food, jawbone deterioration, loosening of the teeth from the gums, etc. It is incurable, but can only be kept under control.

How can periodontitis be treated?

Since the main cause of the disease is the plaque and tartar deposits on the surface of the teeth and gums, we would remove them by scaling and root planing. A hand-held ultrasonic scaling device is used for this purpose, which is combined with a jet of water to get rid of the debris from the mouth. Next, the decayed gum tissues will have to be removed. We use a highly efficient laser for this purpose, which removes the tissues and instantly seals the wound to prevent bleeding.

A gum graft may be suggested to replenish the volume of the gum tissues. This involves extracting healthy tissues from the palate (roof of the mouth) and grafting them to the receded area. Over time, the newly grafted tissues would blend in with the existing gums and grow naturally. Along with these procedures, antibiotic medication may be suggested by the dentist to prevent the spread of the infection and halt it. One of the prominent drugs is Arestin, which is placed directly under the gums in the gum pockets. Oral pills may also be recommended. Further, the patient is required to practice optimum oral hygiene to prevent reinfection. 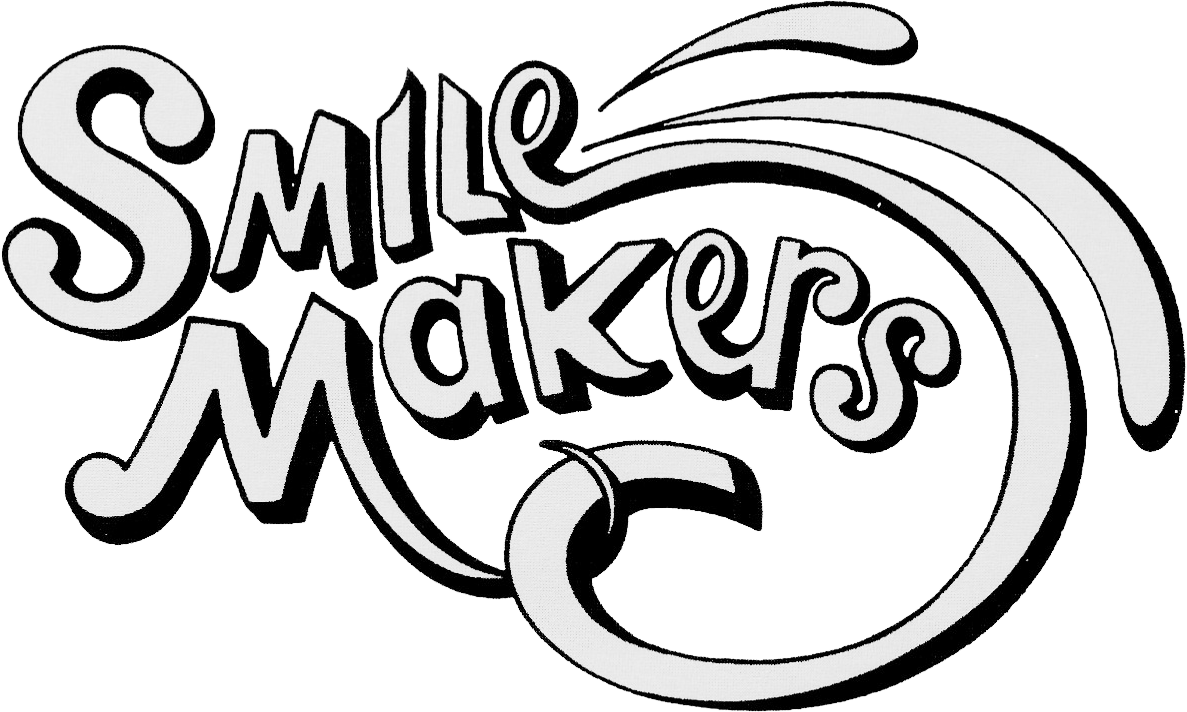 Thank you for Submitting your request. Our Office will get back to you.